As any coach will tell you, the job is much more than just coaching the team to victory. It’s about developing young people and helping them become better people in addition to better athletes.

As a coach, you’re responsible for coming up with practices that challenge your players while still progressing them toward playing their best on game day. You also need to be able to keep track of all the data from each player – their strengths and weaknesses, what they excel at compared to others on the team, etc – so that you can constantly adjust their roles within the team as needed. And finally, you need to have a plan for everything: A practice plan for every week, a game plan for every opponent, and even an off-season plan for each player based on what they need developmentally most. 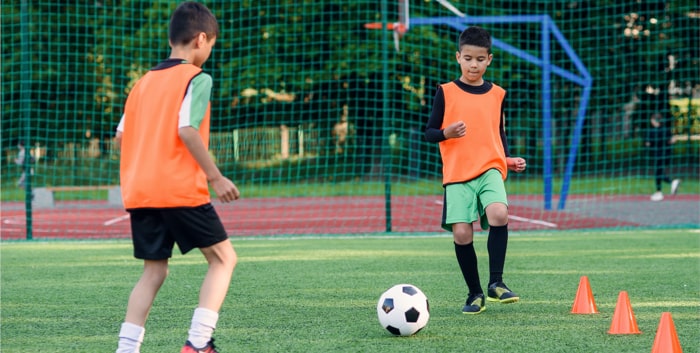 As with any sport, before you can coach the game, you first need to learn the basics. First, you need to understand the rules of the game so that you can coach to those rules and not break them. Then, you need to understand what skills your players need to develop in order to be successful. With every sport, there are certain fundamental skills that every player must be able to do in order to be successful. For example, in soccer, you’ve got passing, shooting, dribbling, trapping, and receiving.

Once you’ve got the basics down, you’re ready to start coaching the game! If you’re coaching a sport that has a different set of rules, though, you’ll also need to learn those rules and the skills for that sport. 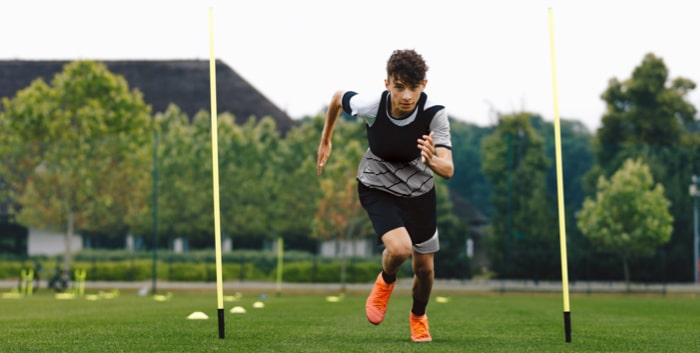 Once you’ve got a grasp of the rules, it’s time to start coaching your games. First, you need to decide what types of games to coach your players on. Are you focusing on team-building and skill development, or are you focused on winning? Are you coaching younger players who need to learn the basics, or are you coaching a more advanced team that just needs to fine-tune their skills? Once you’ve decided what type of games to coach, you need to find ways to challenge your players while still progressing them toward playing their best on game day.

For example, you might want to focus on increasing your team’s speed during practices, but you want to make sure you’re not just running fast all the time. You want a balanced practice that challenges your players but doesn’t burn them out. That way, they’ll be better prepared to play their best game on game day.

As a coach, you’re also responsible for helping your players develop as individuals outside of practices and games. You have to keep track of each player’s strengths and weaknesses to make sure that everyone on the team is challenged appropriately. You also need to know what each player needs developmentally so that you can make sure they’re getting the right kind of attention. 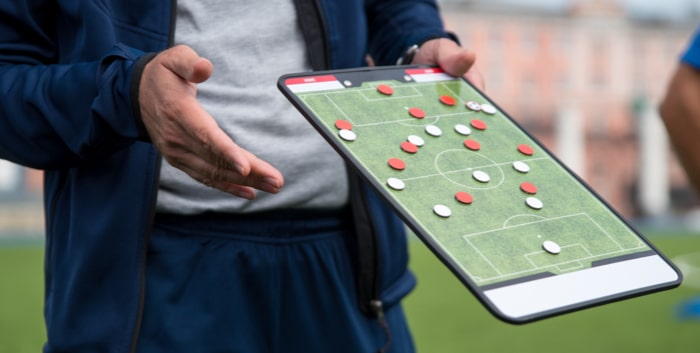 This is where you’ll come up with your strategies for each opponent. You’ll have a game plan for each opponent that you’ll tweak throughout the season based on their performance. You’ll also have a game plan for each game your team plays. A common misconception is that coaches only prepare for the next game. The truth is, coaches are constantly preparing for every team and situation.

They are always looking for ways to improve and make sure that when game day arrives, the team is prepared enough to win. You’ll also need to keep track of the data from each game, including your own team’s performance on the field, the other team’s strengths and weaknesses, and any situational factors in the game that played a role in the result.

Don’t be afraid to shake things up

One of the best ways to keep practices fresh and exciting is to make sure you’re not doing the same thing over and over again. Players get bored quickly, and if you’re constantly doing the same thing without any change, it’ll lose its effect. Don’t be afraid to shake up your practice routine.

During the season especially, it’s easy to get stuck in a rut. You know what you need to do to prepare your team, so you just keep doing it over and over again because you don’t want to change anything. But if you keep doing the same thing, you’ll stop seeing the results you’re looking for. Shake things up once in a while to keep your players on their toes and engaged.

Learn from your mistakes

We’ve all made mistakes as coaches. We’ve lost games we should have won, we’ve made bad substitutions, we’ve even made bad calls during games. You’ll make more if you don’t learn from your mistakes. And you’ll make even more if you don’t learn from other coaches’ mistakes as well. There are tons of resources out there – books, podcasts, videos, etc – that can help you improve as a coach. You just have to seek them out and make sure you take advantage of the information available.

A lot of people dream about becoming coaches, as it can bring them fame and recognition. Nevertheless, being a coach isn’t just about having a great love for the game or being an excellent player; coaching requires hard work, patience, and lots of self-discipline. An effective coach has the ability to understand players’ strengths and weaknesses individually as well as collectively, while also identifying their individual playing styles based on their position and preferred moves. Moreover, an effective coach needs to have a deep understanding of tactics, strategies, and formations.

Finally, an effective coach must also have the ability to inspire his team members with constructive criticism that will further develop their skills in order for them to reach peak performance during games.

What does it take to become a soccer coach?

As we mentioned above, coaching soccer requires a lot of preparation and a thorough knowledge of the game. First and foremost, you need to have a strong passion for the game; if you don’t have a genuine interest in the sport, you’ll never be able to inspire your team members to perform at their best. Second, you need to have a good understanding of the game’s basic rules and playing styles. Moreover, you need to know and understand various game strategies, formations, and positions. 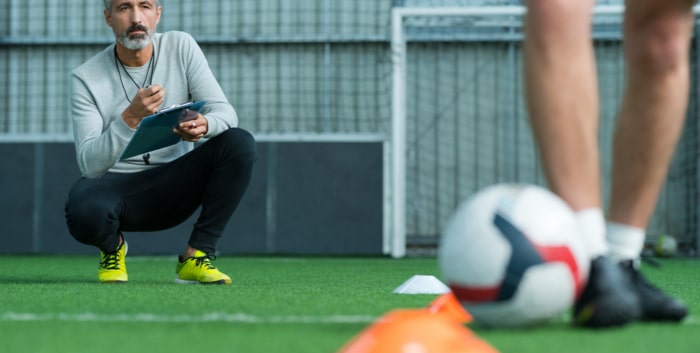 Throughout your journey to become a soccer coach, you’ll want to keep track of all your accomplishments, as well as the different milestones that you achieve. Therefore, it’s recommended that you create a soccer coaching journal, where you’ll write down your achievements and track your progress. This way, you’ll be able to reflect on your journey and feel motivated to go even further. By keeping a record of your accomplishments, you’ll be able to identify your preferred coaching path.

By identifying where you’d like to coach, you’ll be able to focus your energy and efforts in those specific directions. In addition, you’ll be able to create a timeline for yourself, which will allow you to track your progress and stay motivated. 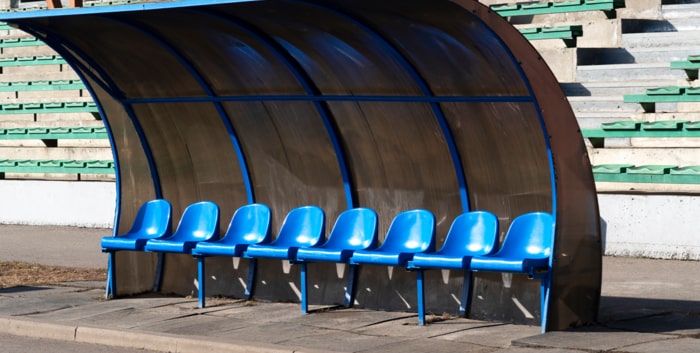 Becoming a certified coach isn’t an easy feat; it requires a lot of hard work, time, and patience. It’s also important to understand that there are different types of coaching certifications out there; you can choose from a recreational, youth, or adult coaching license.

By obtaining a coaching license, you’ll be able to boost your self-confidence, show your potential employers that you’re serious about your career, and gain the necessary experience that you’ll need to become a professional coach. 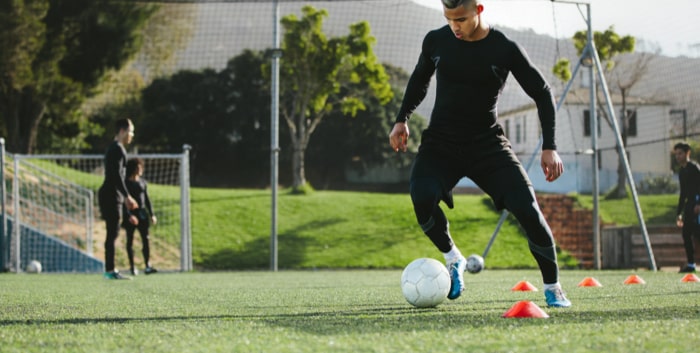 Step 3: Start working on your fitness

Coaching soccer isn’t only about understanding the game and knowing how to inspire your players; it’s also important to be physically fit. Therefore, it’s recommended that you start working on your fitness a few years before you want to become a coach. You should start by doing some simple cardio exercises, such as running or jogging, three times a week.

Additionally, you should also perform strength exercises, such as squats, deadlifts or push-ups. By maintaining a healthy diet and getting in shape, you’ll be able to inspire your team members to perform at their best even when they’re exhausted. 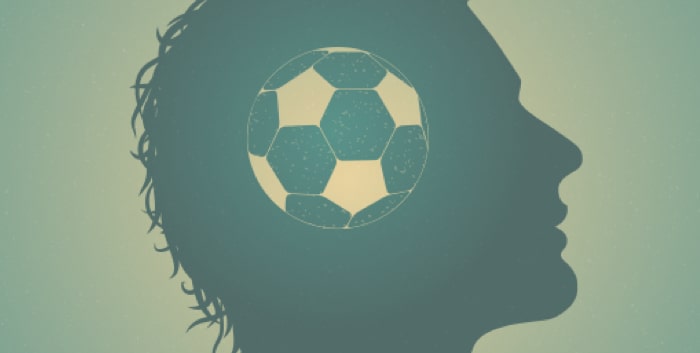 A lot of people tend to overlook the importance of mental skills such as motivation, confidence and self-discipline; nonetheless, they’re just as important as the physical skills. By building up your mental skills, you’ll be able to inspire your team members to go beyond their limits and perform at their best. It’s important to keep in mind that you’ll have to learn how to manage your players’ expectations and control their emotions.

Moreover, you’ll have to be prepared to receive criticism from your players, coaches and their parents; it’s all part of the job. By maintaining positive self-talk and having a growth mindset, you’ll be able to turn criticism into constructive criticism, which will help you improve your skills. 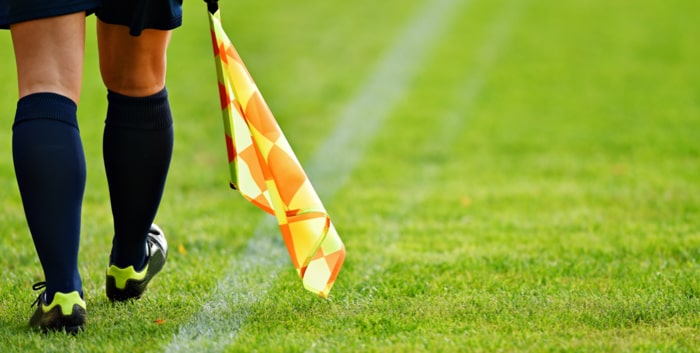 Step 5: Understand the rules of the game and its fundamentals 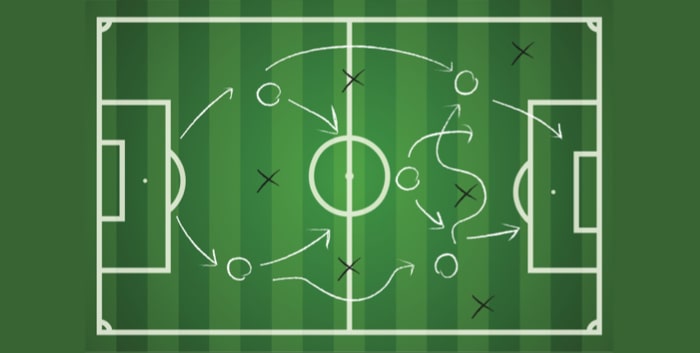 Step 6: Learn the different soccer positions and their functions

It’s important to understand the different soccer positions and their functions, as it will allow you to break down the game into smaller pieces and help you better understand your players’ skills and weaknesses. By learning the game’s positions and functions, you’ll be able to break down the game into smaller pieces, which will allow you to better understand your players’ strengths and weaknesses. Moreover, you’ll be able to better explain the game to your team members, which will help them learn the game faster. 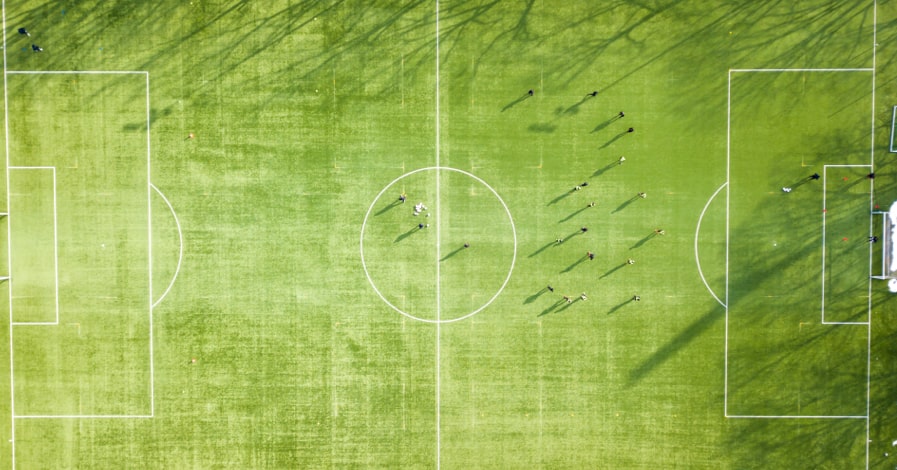 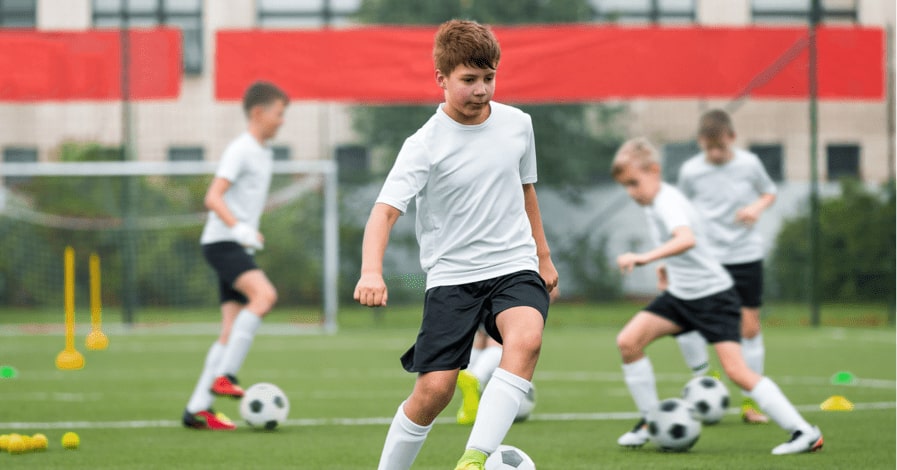